Our Lady of the Graces

Our Lady of the Graces

About 7 kilometres from the city on the way to Cremona, this church was built around 1399 by Fancesco Gonzaga to thank the Vergin for the end of a plague. The project was given to the architect Bartolino da Novara. The simple Gothic façade originally overlooked a four-sided portico, built later, while now the only surviving part of it is the one lining against the façade of the church.

Inside, a peculiar decoration: in the niches along the walls there are statues of devotees and miraculously cured people while a stuffed crocodile hangs down the centre of the nave. The popular tradition wants this animal, symbol of the evil, to have been caught by intercession of the Virgin but it could just be one of the many exotic animals escaped from the Gonzagas’ botanical gardens. 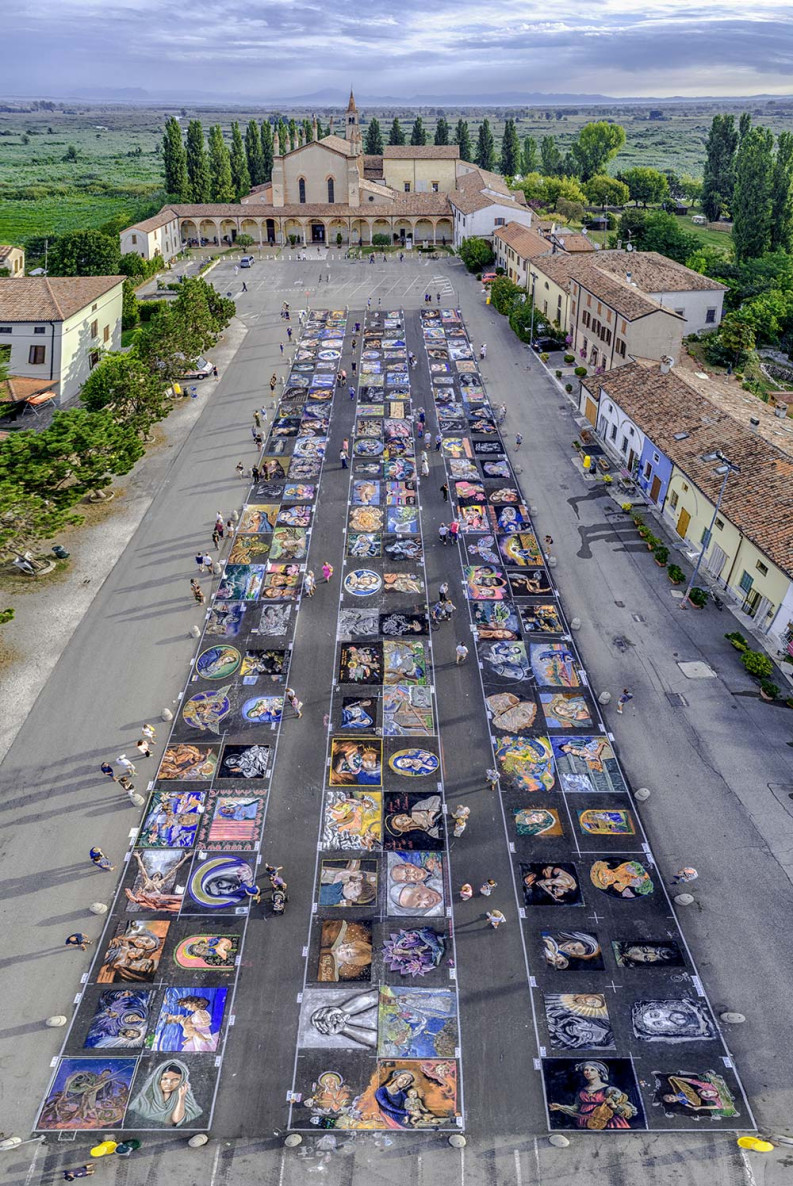 The Square in front of the Sanctuary, during the traditional August Fair (on the Assumption of the Virgin) is host to the famous MADONNARI competition attracting the most important street painters from all over the world. 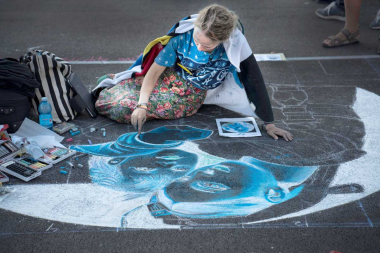 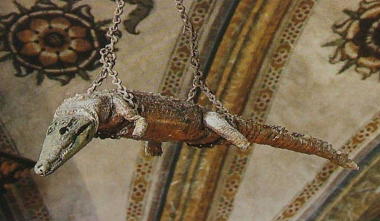