Just a few minutes from Mantua on the way to Parma another city enlisted by UNESCO among the World’s Heritage: Sabbioneta. Entirely created by Vespasiano Gonzaga in the second half of the sixteenth century the city was born and died with its founder. 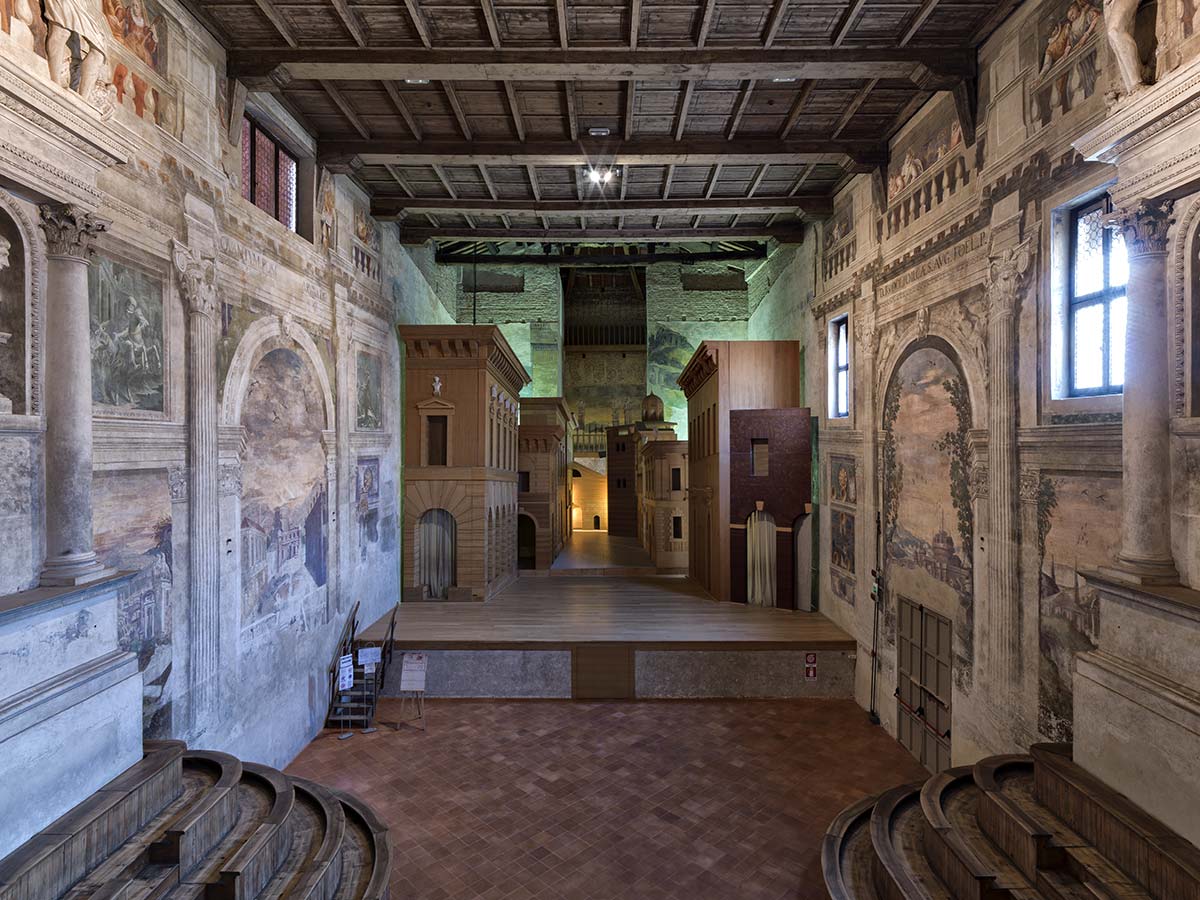 Sabbioneta is a typical example of fortified city, with an hexagonal plan and a star-shaped circle of walls around it. Vespasiano, who had spent years in Spain to serve Philip II as a military engineer and governor, wanted to create his ideal Urbis, not only a fortress but a Capital where the quality of the buildings was equal to that of a real city.

Among the important buildings such as the Ducal Palace, the most outstanding is the beautiful Olympic Theatre projected by Vincenzo Scamozzi, follower of Palladio, in 1588. 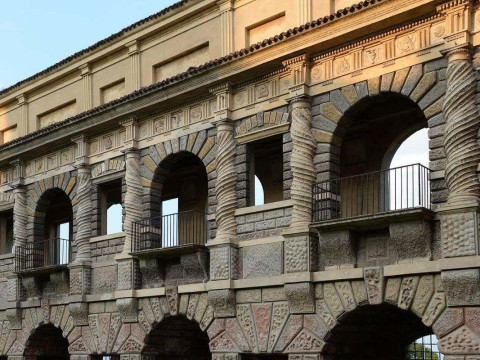 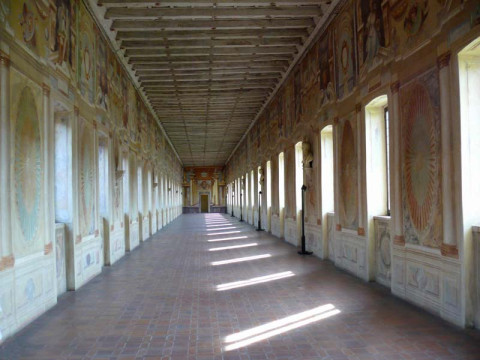 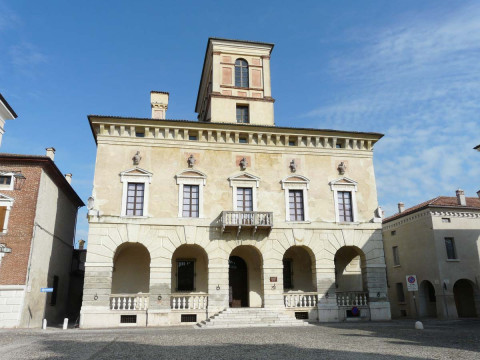 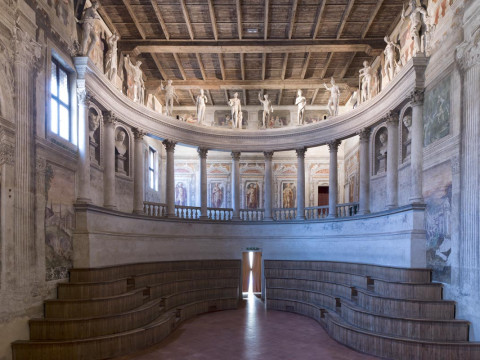 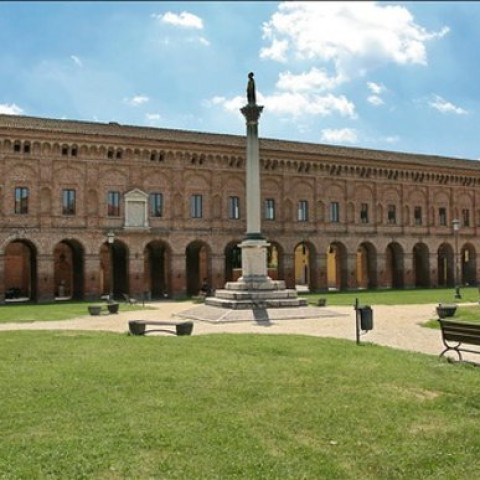