Very first nucleus of the city was probably the only dry elevated place surrounded by marshes. Neolithic remains have been found as well as remains from the Bronze and Iron Age. The city was probably founded by The Etruscans around the 6th century B.C. and conquered by the Romans in 220 B.C. A beautiful wide mosaic of an Imperial Villa still lies under the square and a small fragment of it can now be seen on the south-west corner just near the Questura.

The square was bounded by the very first circle of walls (as the city expanded new circles of walls were built for defence) that in time was replaced by the most important palaces of Mantua: St. Peter’s Cathedral, Palazzo Bonacolsi, Palazzo Acerbi, Palazzo Vescovile (The Bishop’s palace) and Palazzo Ducale.

Sordello Square was a very populated area before the Gonzaga family came on the scene and brought all the buildings down.Beside Palazzo Acerbi you can see a tower overlooking Cavour Sreet called Torre della Gabbia (Tower of the Cage). One of the very few Middle Age towers surviving,it has a cage where the prisoners were kept and still hangs over our heads as a reminder of those cruel times.

St. Peter’s Cathedral is one of the oldest churches in Mantua. It underwent a lot of changes down through the centuries and now is a mix of different styles from the Romanesque bell tower to the neoclassical façade. The inside was renovated by Giulio Romano in 1545 after a fire had damaged part of the church. For this renovation Giulio drew inspiration from the Paleo-Christian basilicas. This was his last work since he died a few months later in 1546.

Just on the corner of Sordello Square you can see the Casa del Rigoletto (Rigoletto’s House). This beautiful 15th century house with a little loggia and tiny inner garden was lived in for centuries by the canons of the cathedral.

Now it has became Rigoletto’s house for the bronze statue of the court jester created by Giuseppe Verdi in the famous Opera. The melodrama, first performed in 1851 is set in Mantua at the time of Duke Vincenzo Gonzaga. This house and the killer’s inn Sparafucile ( a real 16th century fortress on the shore of the lake) make Mantua the city of RIGOLETTO.

One of the three main squares of the city was built just after 1190 when the waters surrounding Mantua were regulated by engineer Alberto Pitentino.

Here the imposing Palazzo del Podestà (the Mayor’s palace) divides the very heart of the city into two parts with its façade overlooking this square and its back overlooking Piazza delle Erbe. The palace is a testimony of the Commune Age.

Mantua had been part of the feudal holdings of the Canossa family, but after the death of the Countess Matilde of Canossa (1115) the people of Mantua declared the city to be a free municipality.

The Palazzo del Podestà was built in 1224 and underwent a series of changes down through the centuries. A Beautiful arch called Arengario links the palace to the Masseria once the Commune book-keeper’s house. From this square you can also see the Tower of the Cage.

The entrance to the Palazzo del Podestà takes you under a passage called dei Lattonai with the typical Middle Age staircase leading up to the palace. This passage is still a vital way to the Piazza delle Erbe (The Herbs Square). 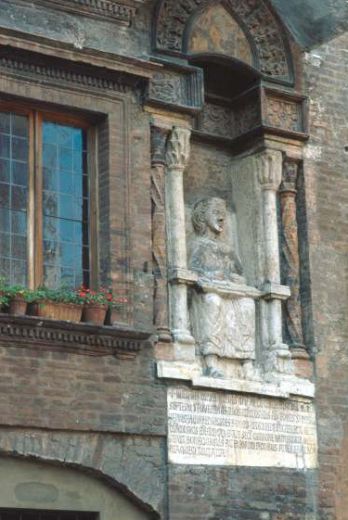 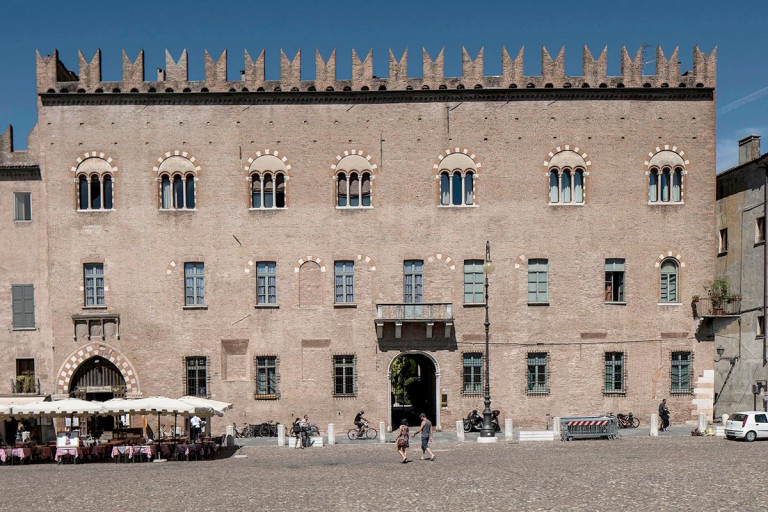 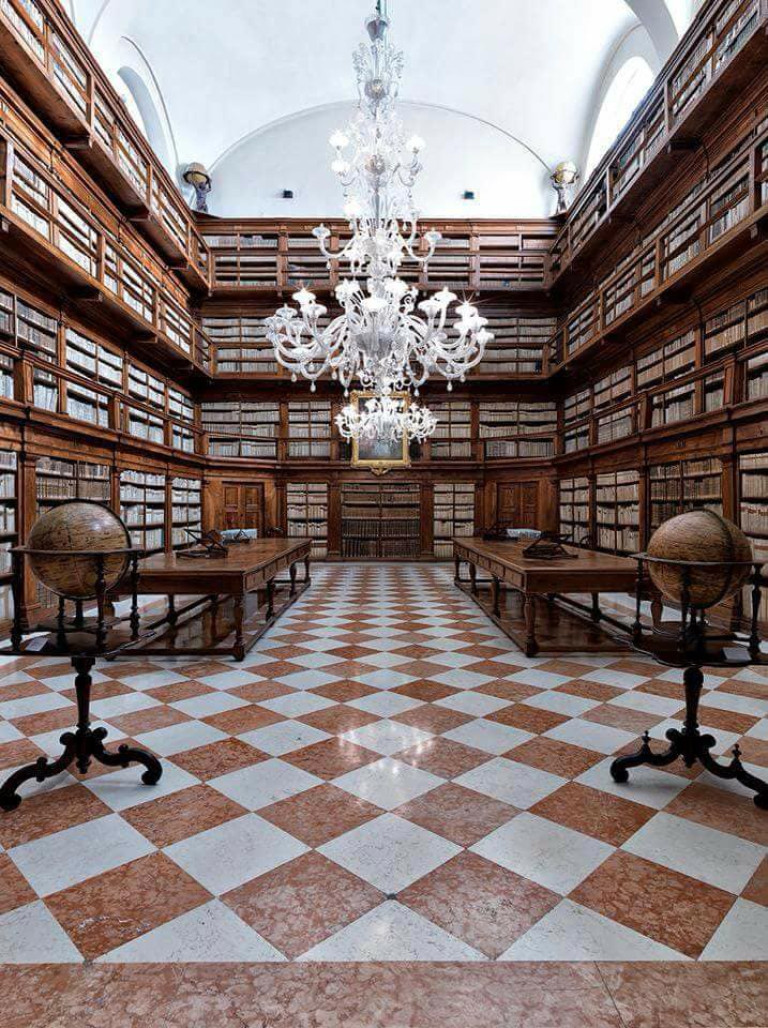 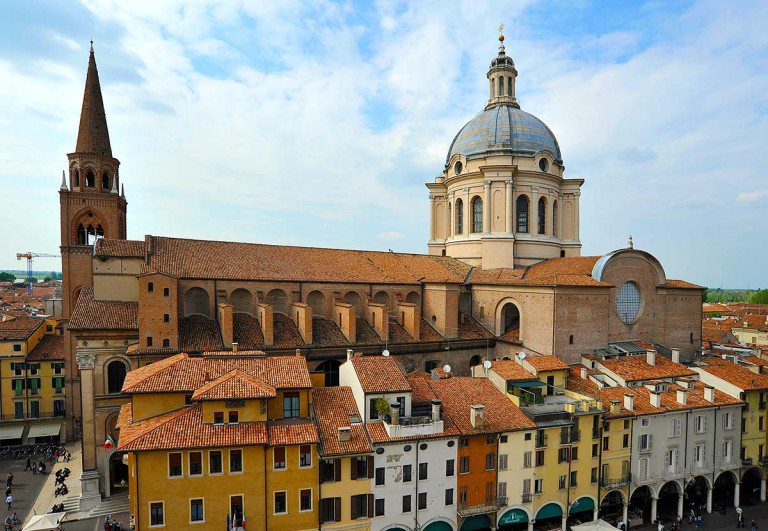 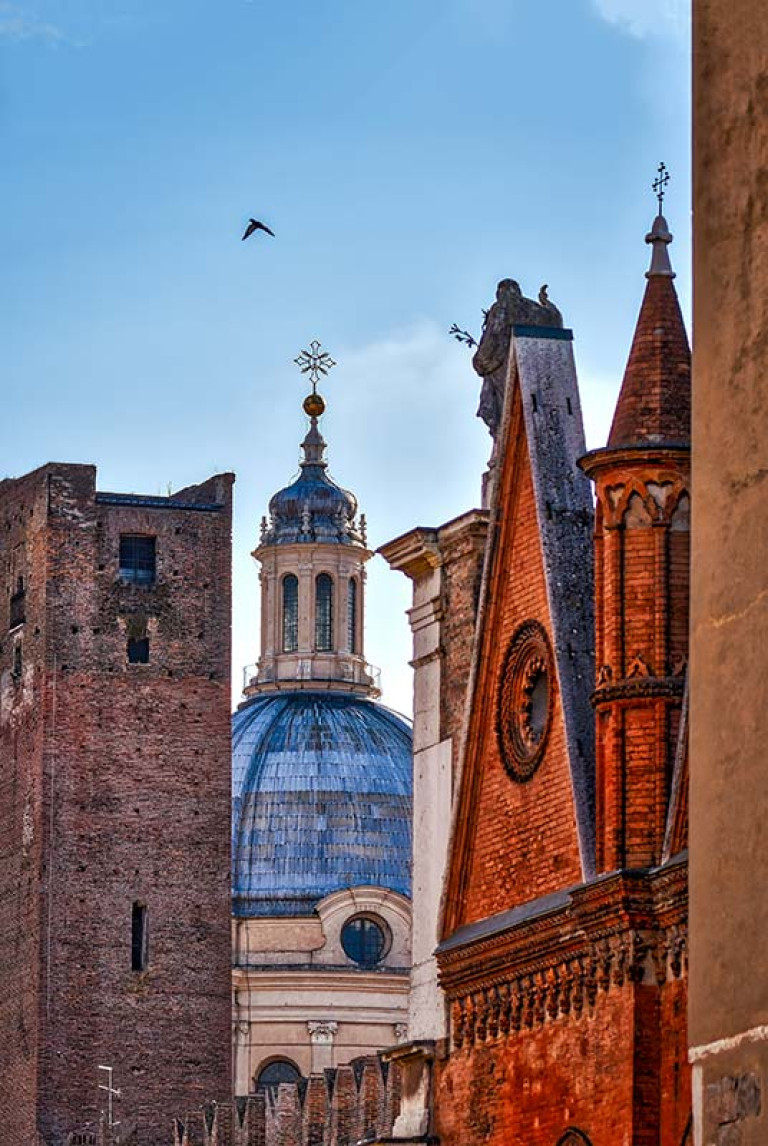 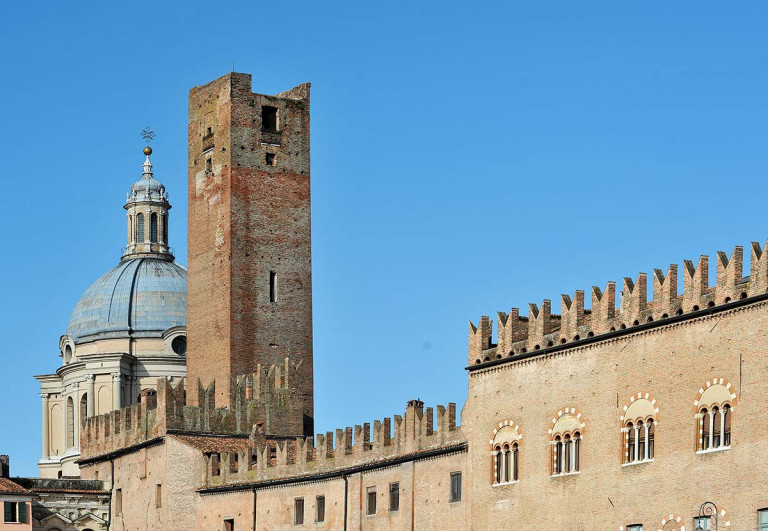 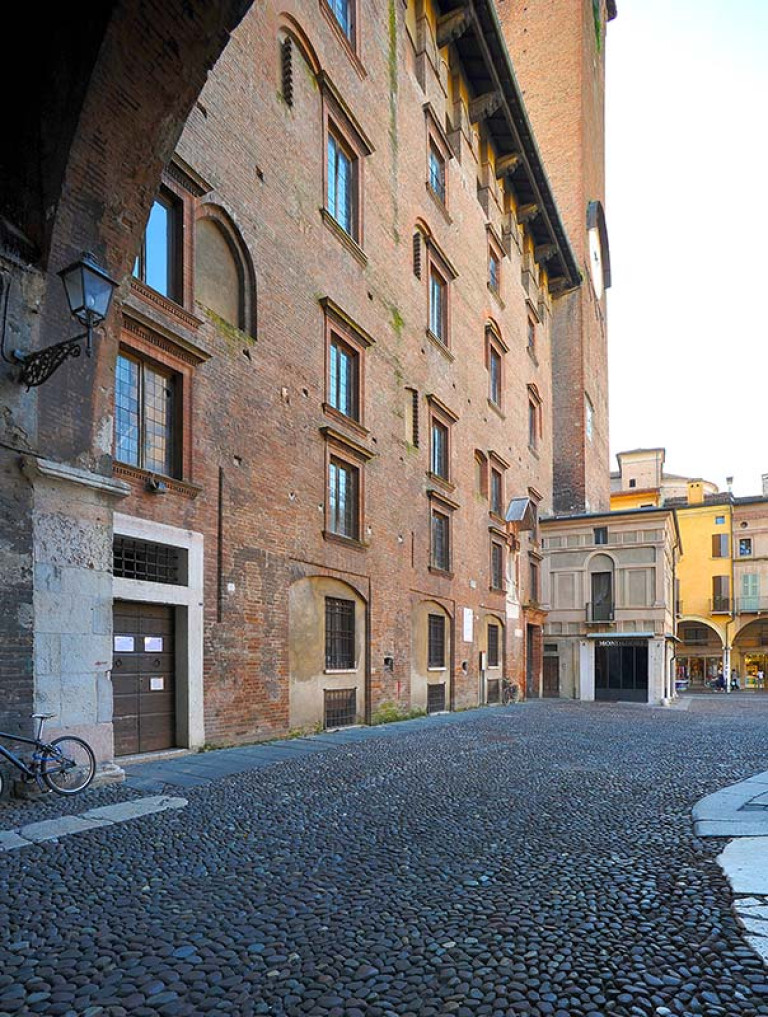 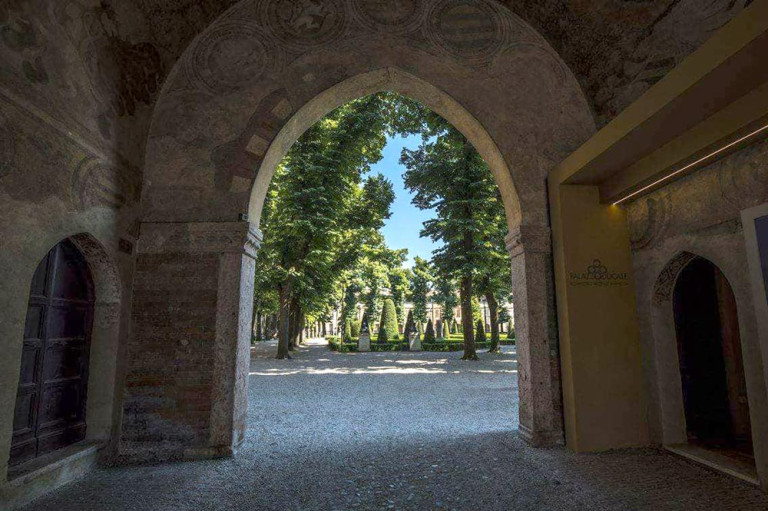 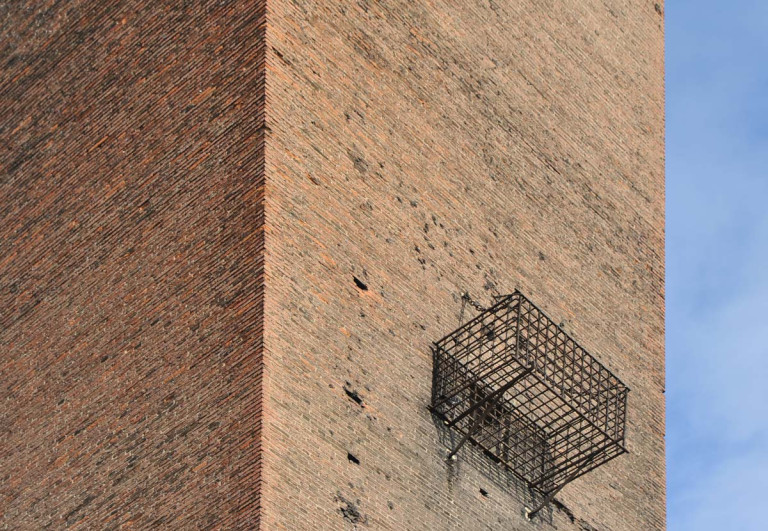