The Ducal Palace Was the main residence of the Gonzaga family, lords, marquises and finally Dukes of the city. Under the Austrian domination with Maria Teresa of Austria it was called Palazzo Reale (Royal Palace).

The palace was built in different times starting from the 13th century, first by the Bonacolsi’s and then by the Gonzaga’s. Duke Guglielmo Gonzaga in the second half of the 16th century started to give a unity to the buildings up to then detached one from the other.

The task was given to the Chief of the Buildings Giovan Battista Bertani who created an enormous imposing complex (34.000 square meters) spreading from Piazza Sordello to the inferior lake. After Bertani’s death the works were carried on by Bernardino Facciotto who completed the unification of gardens, squares, loggias, galleries, exedras and courtyards giving the palace its final structure.

The inside is now almost completely empty, the Gonzaga family being forced to sell their art collections to the king of England first, and the rest of their belongings being sacked in 1630 and finally taken away by Napoleon. 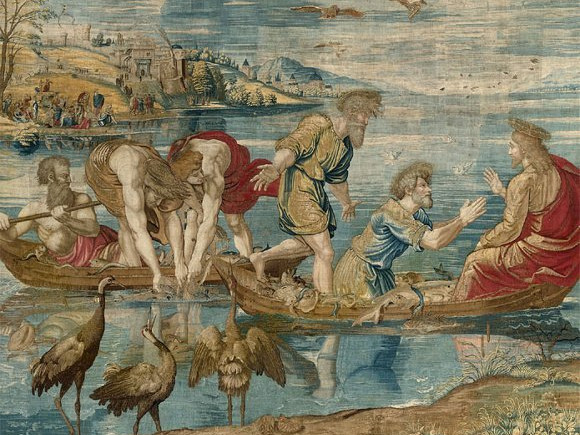 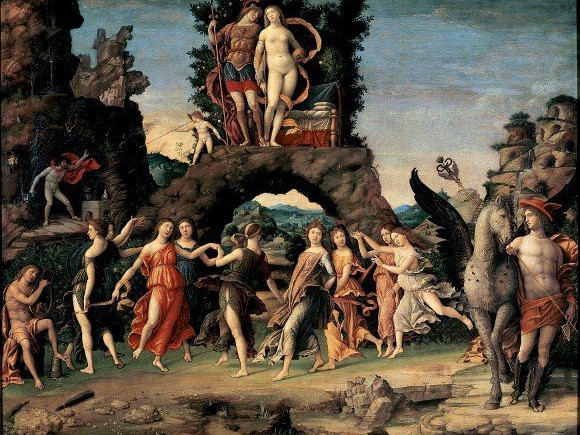 The Palazzo del Capitano overlooking Piazza Sordello is the oldest part of the Ducal Palace, built by Guido Bonacolsi at the end of the 13th century. Once built upon two floors and divided from the Magna Domus by an alley , soon after 1300 was raised and linked to the Magna Domus with its imposing arcade that never changed. The addition of a second floor consists of a huge only salon (67×15 meters) called Dell’Armeria (a deposit of arms) or Della Dieta for hosting the 1459 Diet of Mantua.

The Magna Domus and the Palazzo del Capitano are the old nucleus forming Corte Vecchia. Around the half of the 14th century in some rooms Pisanello worked on a majestic cycle of paintings of Arthurian subject (in particular the battle of Louverzep) aiming to celebrate the glory of the family and the virtues of Gianfrancesco Gonzaga. The astonishing discovery and the restoration of the frescos was made by the superintendent Giovanni Paccagnini in the 1960s. These rooms now host fragments of the frescos and their sinopias.

Corte Vecchia regained new prestige in 1519 when Isabella d’Este being left a widower decided to move from the castle to this old ground-floor part of the palace known as Appartamento Vedovile (widow).

Isabella’s apartment consisted of two wings now divided by the entrance to the Cortile d’Onore. In the more private wing called Grotta were then moved the famous wooden furnishings and the art collections of the two renowned rooms known as Grotta and Studiolo.

In the Studiolo were displayed very important paintings (now at the Louvre museum) commissioned to Andrea Mantegna between 1496 and 1506 (Parnassus and The Triumph of Virtue), Lorenzo Costa il Vecchio (Isabella in the realm of Harmony and Realm of Como), Perugino (Fight between Love and Chastity) and Correggio (Allegory of Vice and Virtue). Another famous room in this wing is the Camera Granda or Scalcheria painted by Lorenzo Leombruno in 1522.

The apartment included other rooms in the wing called of Santa Croce because it was built upon the rests of a Middle Age church. Afterwards Guglielmo Gonzaga renovated many of the rooms in Corte Vecchia and built the Refectory overlooking the Giardino Pensile (hanging garden) and the Sala dello Specchio, the music room.